Bikers retrace the road to freedom for National Heroes Day

Bikers from Bataan, Pampanga, Tarlac and nearby provinces pedaled along the route traversed by the country’s heroes in a fun ride for a cause dubbed, “Ride for Valor.”

The “Ride for Valor” a non-competitive 160 kilometers long bike ride raised funds to save our heroes’ historical markers so that we may remember their sacrifice. The funds will be turned over to the Filipino-American Memorial Endowment (FAME) a non-government organization that maintains the kilometer markers of the Bataan Death March from Mariveles, Bataan to Capas, Tarlac.

In the past, Bataan Death March markers had been destroyed, uprooted, and neglected due to drainage and other road projects. Ten (10) Death March historical markers in Mariveles, and four (4) in Limay, Bataan have to be relocated soon due to road widening and other repairs.

The Death March markers serve as a reminder of the route taken by Filipino soldiers who defended the country against Japanese forces during World War II some 80 years ago. About 10,000 brave soldiers died along the route; many of the bodies were never identified or recovered. 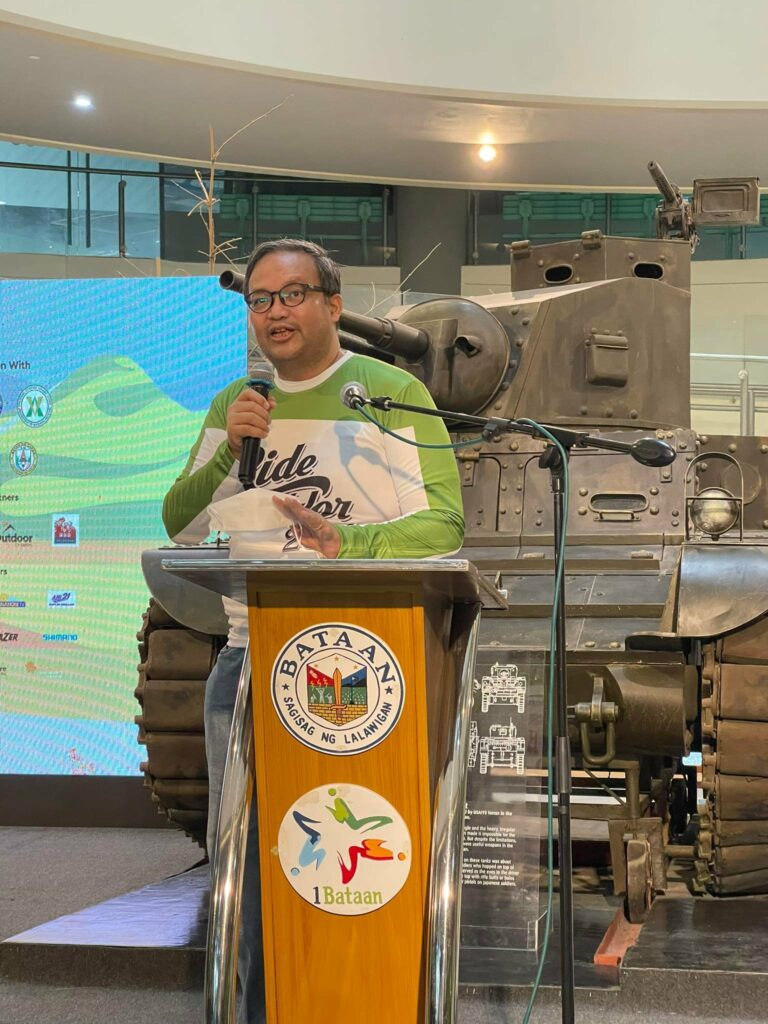 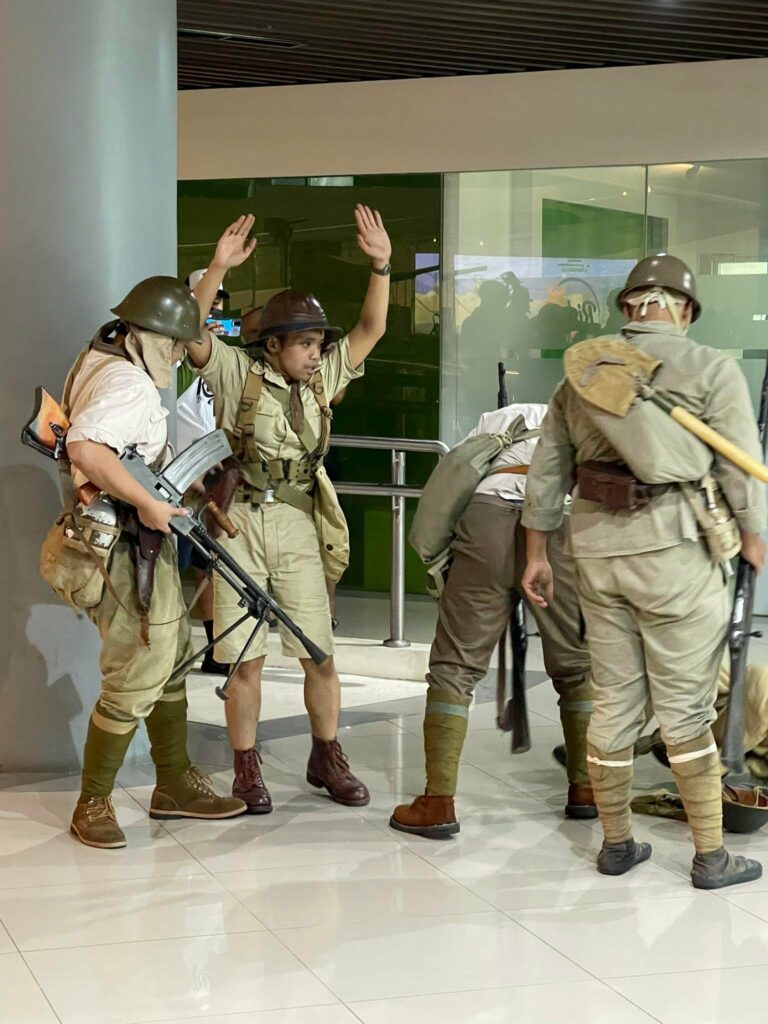 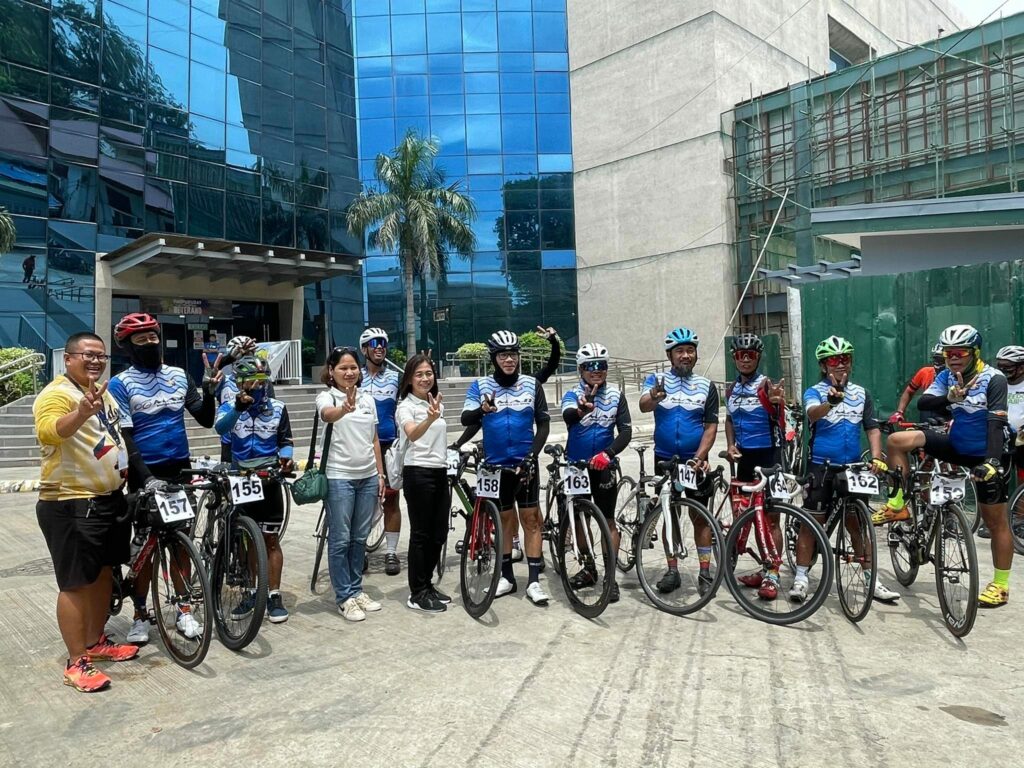 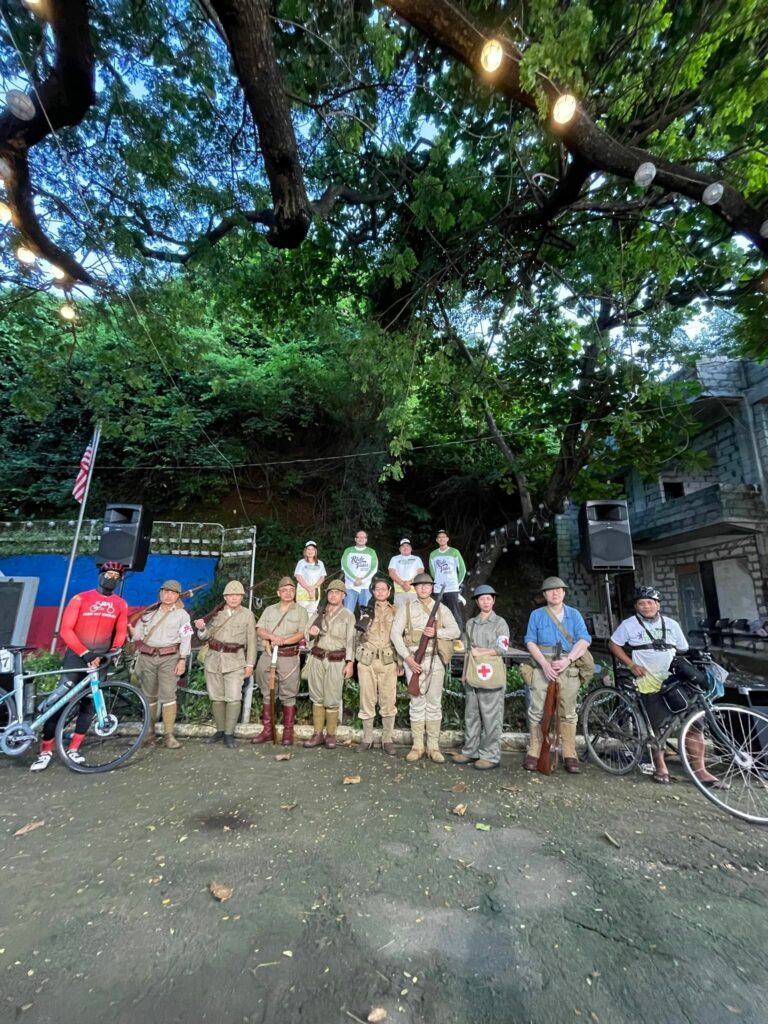 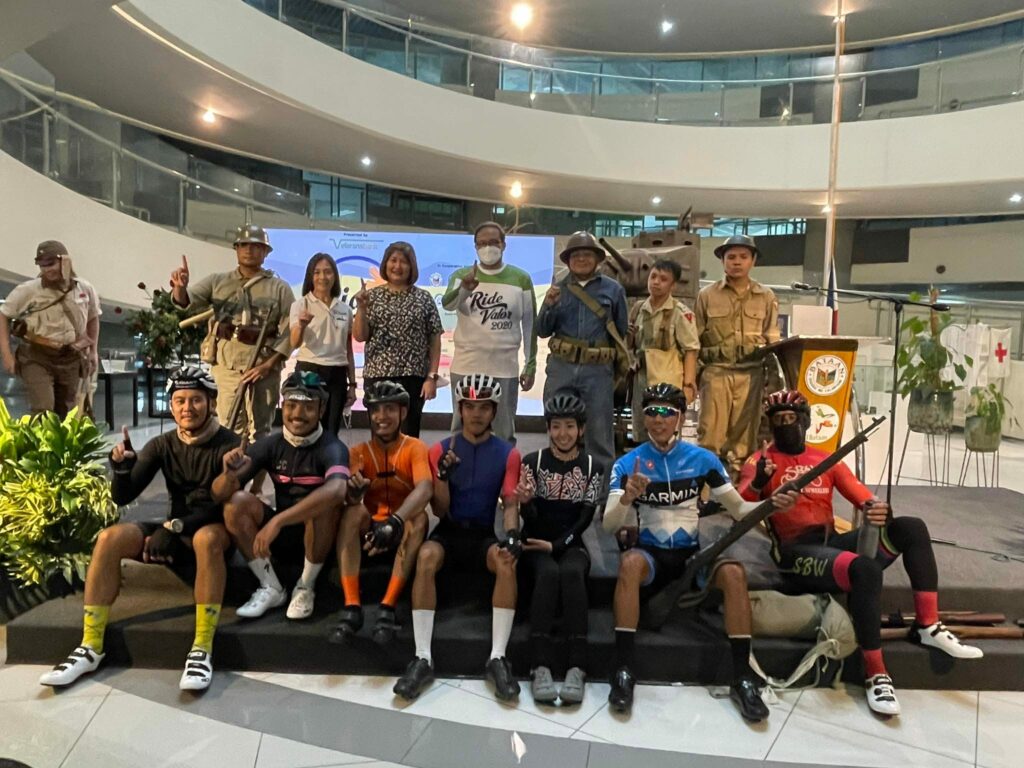 The ride is part of the 30th anniversary of the Philippine Veterans Bank (PVB). PVB is a commercial bank owned by World War II veterans and their families. As part of its charter, PVB allocates 20% of its annual net income for the benefit of its shareholders.

Around 80,000 Filipino and American soldiers and prisoners of war were forced by the Japanese military to march 69 miles from Bataan to Tarlac during World War II. Only some 54,000 persons reached the camp, and around 20,000 died due to starvation, dehydration, diseases, and the brutality of Japanese captors.