DARTHBB
I’ll be brutally honest and I’ll make this entry short, I’m not a Starbucks fan!  I hate their high dosed sugar drinks, the food they serve there  is simply pickings from a bakery just down the lane. There are branches […] 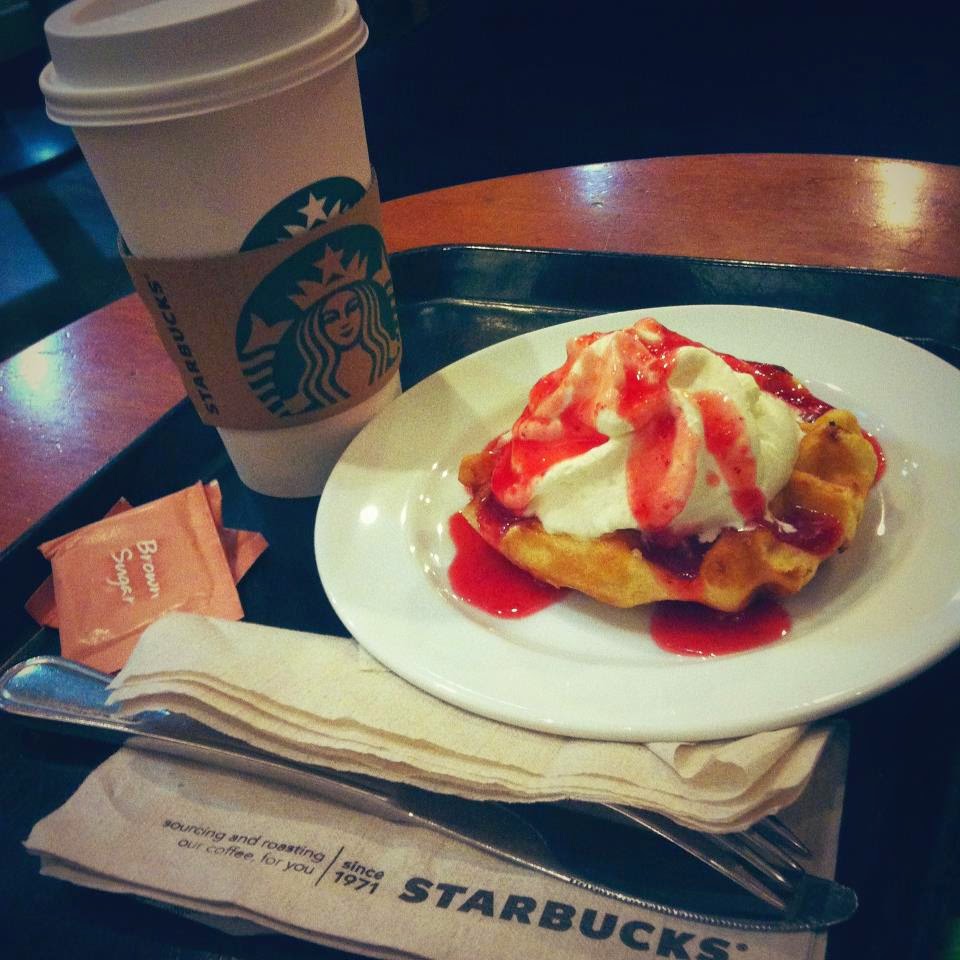 I’ll be brutally honest and I’ll make this entry short, I’m not a Starbucks fan!  I hate their high dosed sugar drinks, the food they serve there  is simply pickings from a bakery just down the lane. There are branches where the staff doesn’t even smile and have the audacity to smirk at you for no given reason.

What I look for in a coffee shop is 1.) the menu, the diversity of the drinks . . . wishing that no 2 drinks taste alike. Sadly, in Starbucks (for me) drinks tastes alike. 2.) still the menu, food they serve. Of course you would want to much on something while sipping your hot / cold beverages. Whether it’s something light or heavy the food matters too. Starbucks only caters pastries, sandwiches and sometimes salad which doesn’t tantalize my taste buds. And though they reheat it, it doesn’t get warm through and through. 3.) WiFi, in this age people go to such coffee places to have an access to the world wide web. What I like about Starbucks is their fast internet connection. 4.) Socket, socket and more sockets! People tend to do their work in such places too . . . so sockets are a scarcity. I’m happy to say that in this round Starbucks provide tons of sockets to go around (or maybe specifically at the place where we go to they have tons of sockets to plug your gadgets).

Going back . . . the only thing I like with Starbucks food is their waffles, though again there are times when the waffles aren’t great either. I had several waffles in the past where it tasted fishy . . . and after consumption my stomach churned. The only reason I do visit, go to, and stay at Starbucks is because of my Angel. So Starbucks, kindly thank my Angel, if not for him, I wouldn’t think of going back.

Back to the waffles . . . the waffles I like, which he orders, is toasted with strawberry syrup and plenty of cream on top. If the waffle is served warm and doesn’t have the yucky fishy taste, I can eat it in a blink. The usual drink I have with it is the hot chocolate, which most of the time is overly sweet. I happen to have found 2 branches where the chocolate mix they made isn’t that diabetic-ally induced.

And here I end my entry, I can’t think of anything else to write . . .